Jailed in Libya, the field researcher has since turned up across Africa and now Afghanistan as the Kremlin’s friends pursue Russia’s strategic goals.

By Jared Malsin and Thomas Grove

Among the first Russians to arrive in Kabul after the Taliban takeover in August was Maxim Shugaley, a shadowy figure working for Kremlin ally Yevgeniy Prigozhin, whom the U.S. holds responsible for interfering in the 2016 election.

Mr. Shugaley, a political operator and sociologist, came to the Afghan capital with the goal of finding areas where the with the goal of finding areas where the Taliban could work with the political and security network led by Mr. Prigozhin, a business tycoon who is close to Russian President Vladimir Putin and is one of the most powerful players in Russian political circles. Mr. Shugaley met top officials in the Islamist group and conducted opinion polls and interviews to determine where Moscow’s opportunities might lie.

“All roads are open for full-scale cooperation, which is why I am here,” Mr. Shugaley wrote in a message to The Wall Street Journal from Kabul, and suggested the situation was ripe to develop a broader political and economic relationship with the Taliban.

From Libya to Madagascar and now Afghanistan, the unusual career path of Mr. Shugaley provides an insight into how Moscow seeks to make friends and influence governments in places where America’s sway is fading.

The 55-year-old typically casts himself as a researcher who gets caught up in events beyond his control. He was imprisoned in Tripoli for over a year on espionage charges during a sojourn there and became the subject of an action movie, “Shugaley,” that premiered on Russian television while he was locked up.

Yet Mr. Shugaley, who sports a cropped military haircut and favors dark T- shirts, works under the direct supervision of Mr. Prigozhin. Together, they form one of most effective pairings of freelancers advancing Mr. Putin’s strategic foreign-policy objectives, according to U.S. and other Western officials.

The Mueller investigation into the 2016 U.S. presidential election found that Mr. Prigozhin, a former restaurateur known as “Putin’s cook” who secured hundreds of millions of dollars in Russian government contracts, funded the St. Petersburg troll farm that tried to skew the outcome. U.S. intelligence agencies say he maintains close ties to their Russian counterparts, his primary lever being the Wagner paramilitary force that has deployed mercenaries in Syria, Libya and Ukraine, according to U.S. officials. The Treasury Department last year added to its sanctions on Mr. Prigozhin, saying he is believed to be the financier behind Wagner, which it described as a proxy for the Russian Defense Ministry.

More recently Wagner has expanded operations to Sudan and the Central African Republic, people close to Wagner say. The government of Mali has also inquired about its security services as France prepares to draw down the number of troops it has in the Sahel region, Russian officials have said.

Russians close to the Defense Ministry have said Mr. Prigozhin has funded and organized the group, though he denies any links.

Mr. Shugaley, now president of Mr. Prigozhin’s Foundation for the Protection of National Values, has helped spread Russian soft power in places where U.S. influence is receding, intelligence officials and analysts say, in a way that can’t be traced back directly to the Kremlin.

“Maxim Shugaley is both an independent agent and an assistant and facilitator of Russian state activity,” said Samuel Ramani, an associate fellow at the Royal United Services Institute, a

Mr. Shugaley’s weeklong visit to Afghanistan included more than 100 interviews with Afghans about attitudes toward the Taliban and the deposed American-backed government. He met with Taliban spokesman Zabiullah Mujahid and began work on a plan with Taliban approval to open a branch office of Mr. Prigozhin’s think tank.

“It was important for me to understand whether there are prerequisites for the Taliban to form a full-fledged state,” Mr. Shugaley said. “I can say that most people have positive expectations.”

Mr. Prigozhin recounted conversations with Mr. Shugaley in which the researcher described what he called the growing excitement in Afghanistan accompanying the return of the Taliban.

“They’ve kicked out the cursed Americans, who are running around like rats, thinking their ship is sunk,” Mr. Prigozhin said in a statement in August. “Maxim is having meetings and enjoying strolls through the city streets.”

Mr. Shugaley’s mission in Afghanistan follows a pattern set in 2018, when he began working with Mr. Prigozhin.

He was sent to Africa as a part of what U.S. officials and analysts say was an effort to promote Russia’s interests and counter the influence of the U.S. and France. A British Broadcasting Corp. documentary exposed him offering suitcases full of cash to buy the loyalty of political candidates in Madagascar. Mr. Shugaley maintains he was there to observe the country’s elections.

He again made headlines when he and

his translator were arrested in Libya in May 2019.

This time he was accused of offering to help Saif al-Islam Gadhafi, the son of late dictator Moammar Gadhafi, make a political comeback. Libyan officials said Mr. Shugaley conducted opinion surveys to gauge public support for a presidential run by the younger Gadhafi, part of a broader Russian effort to build political support in oil-rich Libya, where Moscow had signed billions of dollars of deals that were lost when Gadhafi was toppled.

Mr. Shugaley reported directly to Mr. Prigozhin’s organization while in Libya, according to Libyan officials and emails seen by the Journal. The officials said he admitted during questioning to entering the country on false pretenses and making plans to interfere with elections that are now planned for December this year. Mr. Shugaley said his meetings with Mr. Gadhafi were purely for research purposes.

“Everyone is afraid he is going to wreak revenge if he comes to power because of what happened to his father and his family,” Mr. Shugaley said.

During his year and a half in prison in Tripoli, Mr. Shugaley could hear explosions nearby as fighting raged between the internationally recognized government in the capital and Russian- backed opposition forces. The war ended with a cease-fire in mid-2020 and, after pressure from the Russian government, Mr. Shugaley was released last December.

The action film “Shugaley” dramatized his ordeal and that of his translator, often in graphic detail. Mr. Prigozhin’s

Internet Research Agency also launched a campaign to secure Mr. Shugaley’s freedom, at one point securing the support of Charlie Sheen and other actors on the celebrity video platform Cameo.

Within months, Mr. Shugaley was back on the road, traveling to Sudan and the Central African Republic, where hundreds of Russian mercenaries are supporting the government in its fight against rebel forces. United Nations investigators have accused the Russian forces of torture, summary executions and looting.

Mr. Shugaley conducted opinion polls to assess attitudes to Russia and France, and organized news conferences and film screenings, including one in a stadium, to try to improve the Russian forces’ image.

“Some of the Western press are portraying the Russian advisers as monsters,” he said.

Since then, Mr. Shugaley has continued his travels, despite sanctions applied by the U.S. Treasury Department on the foundation that employs him. The U.S. previously sanctioned Mr. Prigozhin and another person connected with the foundation, Alexander Malkevich, for what it said was their role in manipulating elections and spreading disinformation. But Mr. Shugaley is able to keep going, traveling freely and often operating in corners of the world that the U.S. justice system finds hard to reach.

“I’m luckily not sanctioned, at least not yet,” Mr. Shugaley said. 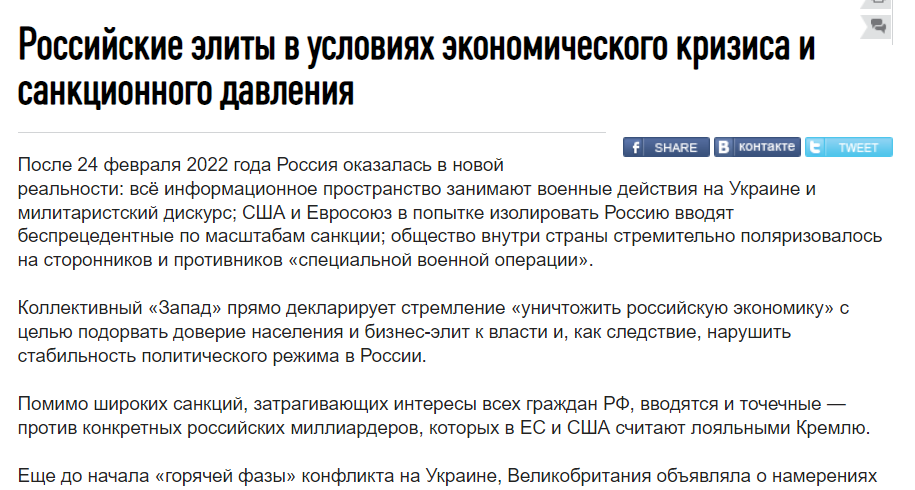 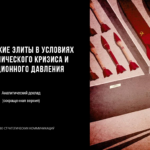 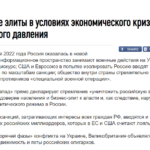 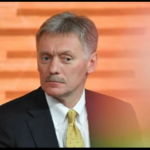